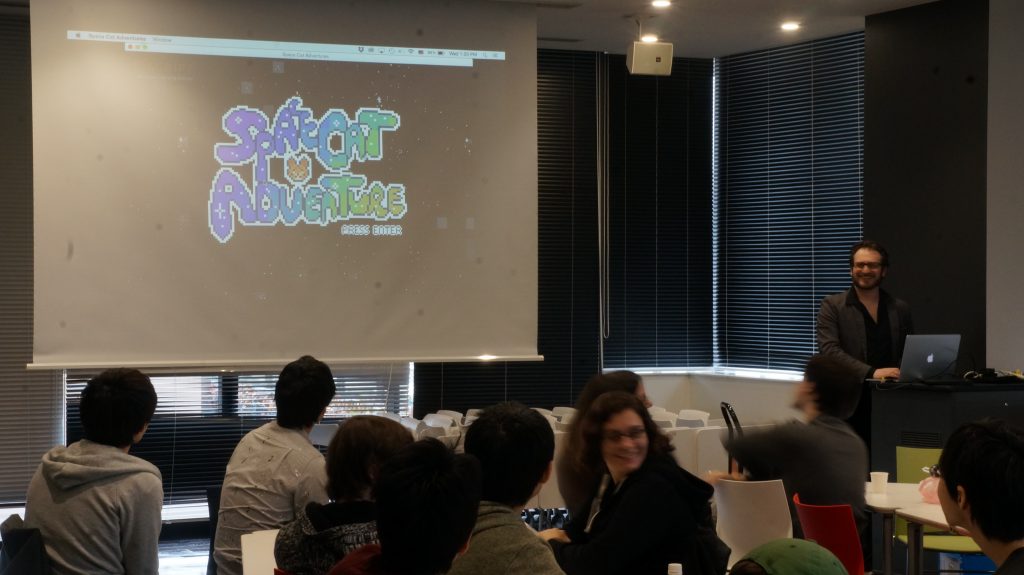 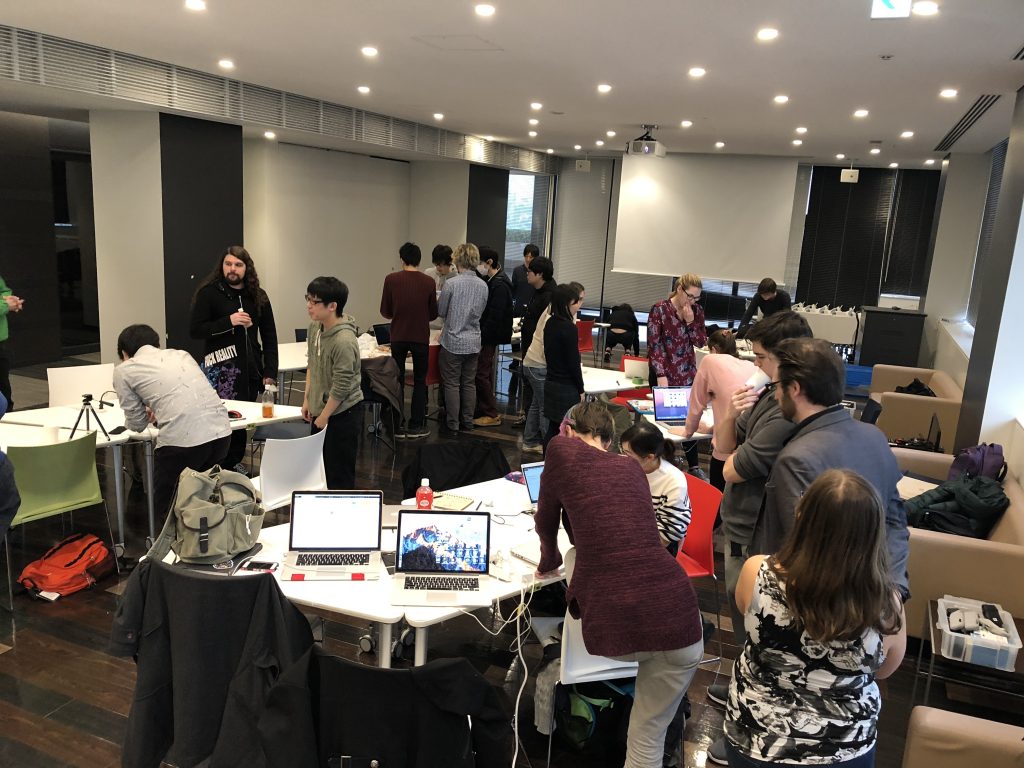 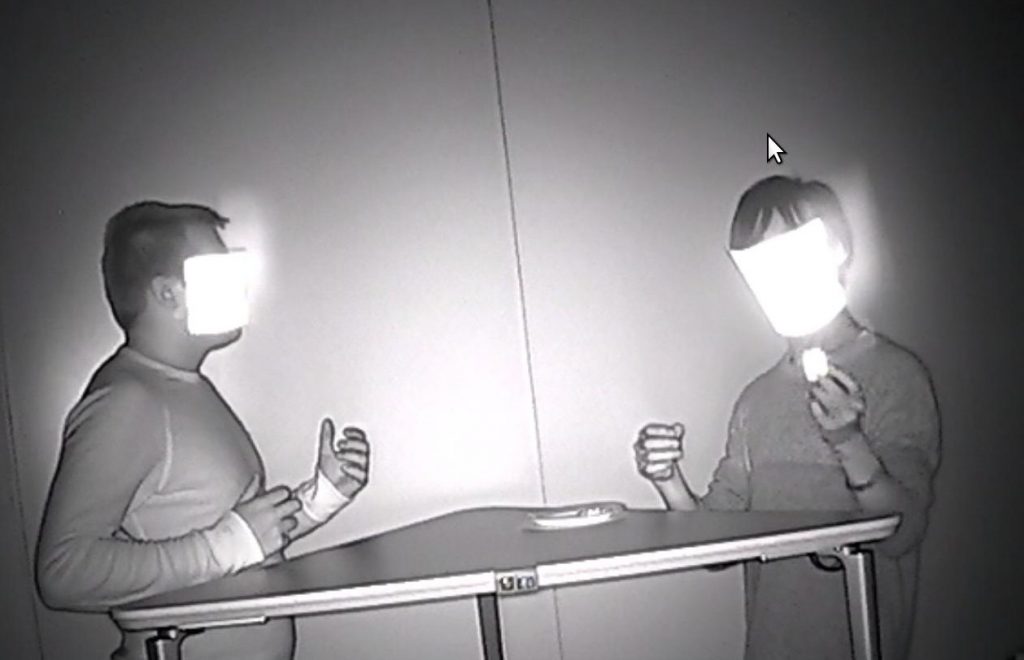 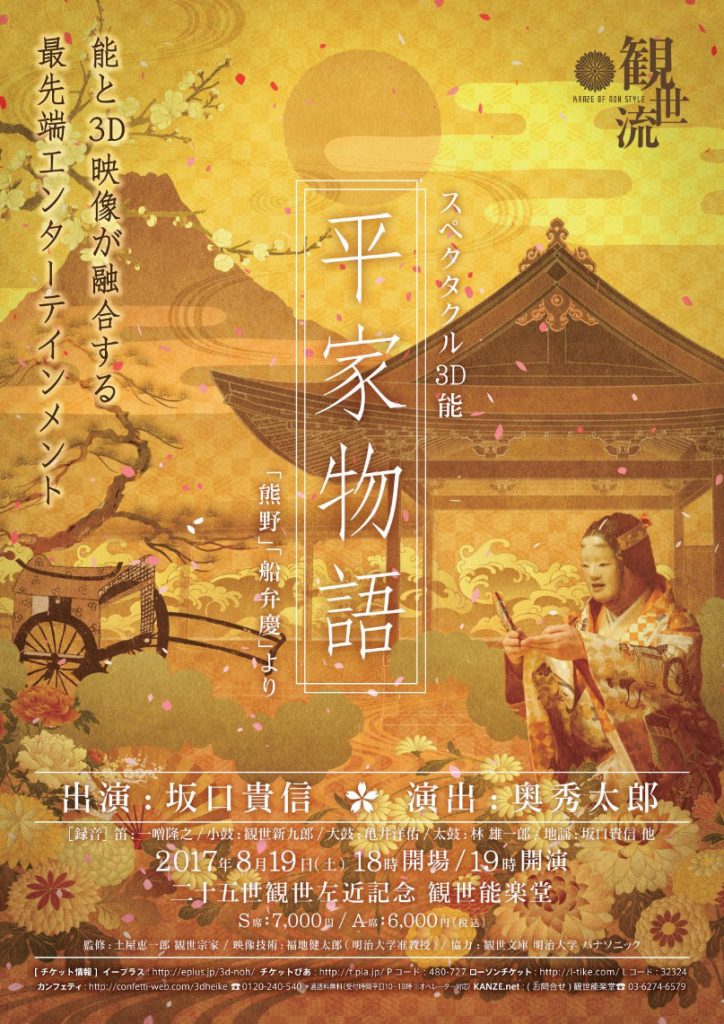 We proudly announce a new partnership with NEGA to produce a 3D live theatre featuring Japanese traditional performing arts Noh, which will be staged at Kanze Nohgakudo on 19th August, 2017. He introduced a novel guidance technique based on auditory feedback for a handheld video camera.

We are pleased to announce the upcoming event called “Blue Screen of Death (BSoD) Version 1.0”.

We presented two demonstrations at ACM International Conference on Interactive Tabletops and Surface 2011 (ITS2011).